This will be Róisín’s first solo tour in four years. Róisín’s forthcoming album and tour builds on a hugely successful musical career to date. Following her debut album The Secret Life of Blue in 2012, a project of passion with the band Thanks Brother began for Róisín in 2018, garnering a massive fan base and resulting in a critically acclaimed EP release in 2019 which included the singles; ‘We Are Different’, ‘We Caught It’ and ‘F*ck My Life’, along with shows at 3Arena, Electric Picnic and more. It was the 2020 lockdown that brought Róisín back to her roots though, as she used the timeout from the constant touring and recording to reset. After receiving a hugely positive response to her cover of Selena Gomez’ ‘Lose You to Love me’ in June, which amassed over a million streams on Spotify, as well as her involvement in the No. 1 single ‘Dreams’ with Irish Women in Harmony, Róisín’s resolve to return to her solo career was cemented. Róisín also recently performed a hair-raising rendition of Irish ballad ‘Grace’ with fellow musician and singer Aoife Scott ahead of Michael Conlon’s victorious WBA interim featherweight world title fight in Belfast. It was the first time in 18 long months that the performers had entertained such a massive audience. 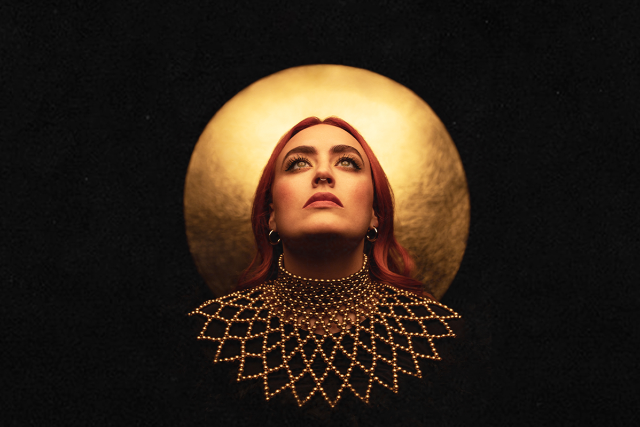