Neil Delamere, star of BBC’s The Blame Game, Fighting Talk and the News quiz, hits the road again with his riotous new stand-up show, Liminal. The award-winning comedian is one of the top acts working in the Irish comedy scene today, well known to audiences for his regular television appearances as well as his hilarious, sell-out stand up tours. Expect an evening perhaps best described as Schrodingers chat as our wise cracking comedic hero struggles to figure out this strange new world. 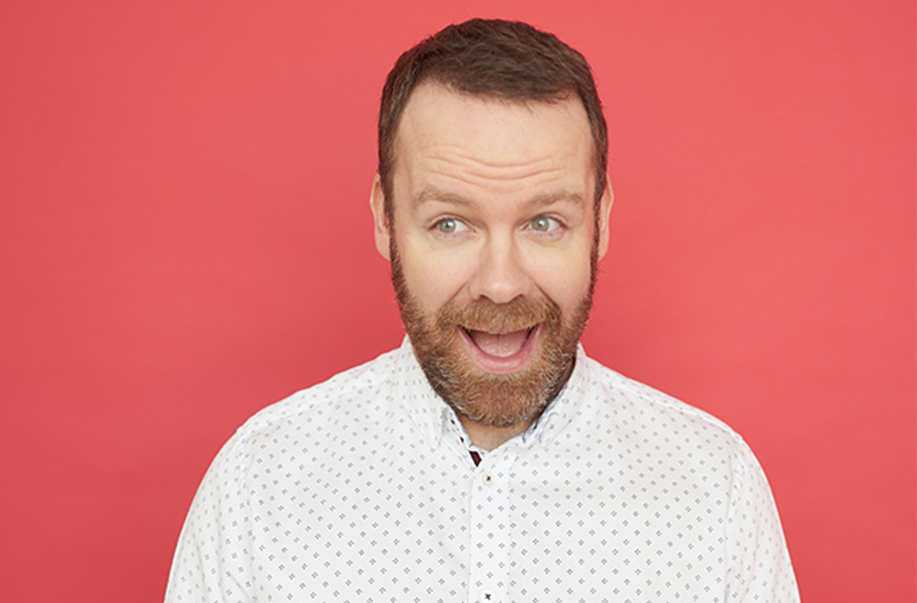