IE/DC are Ireland’s number one tribute to rock legends AC/DC.

Formed in 2013 these five hard-rocking amigos have been bringing their scintillating AC/DC show to the masses, wowing crowds throughout Ireland and beyond with their authentic interpretation of the best of the legendary Aussie rockers’ back catalogue.

Whether you’re a Bon Scott cat who digs the sound of the seventies or a Brian Johnson devotee, there’s definitely something for everybody in the IE/DC repertoire.

Their high-show promises to rock your foundations to the core and leave you shakin’ all night long. Get on the IE/DC rock and roll train today!!! 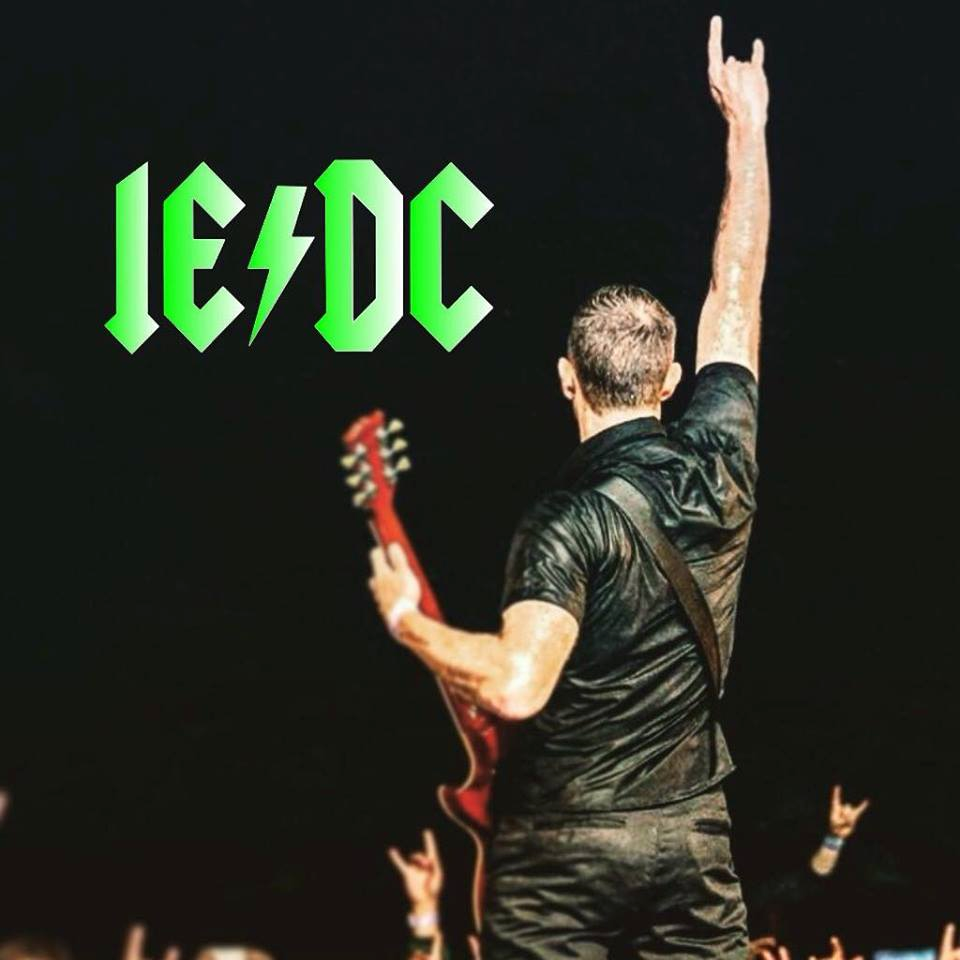