A Little About Nuala Hayes 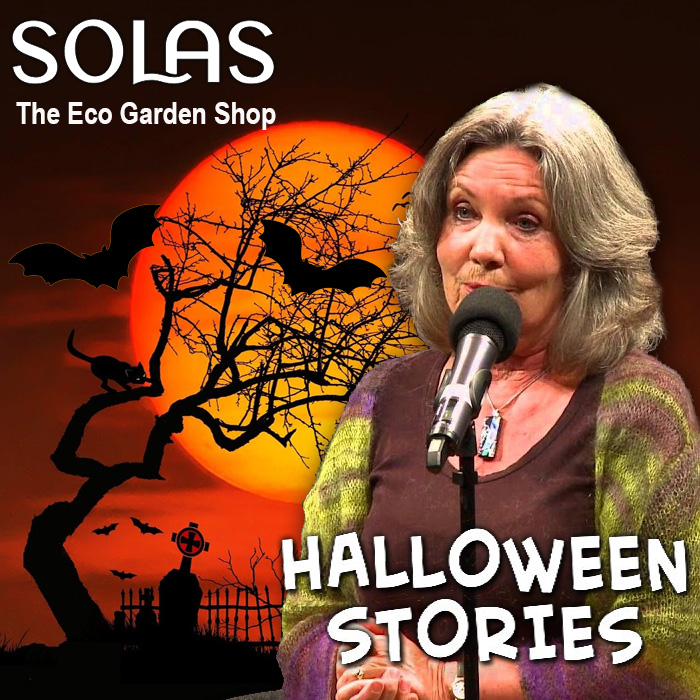