Becoming Irish Comedian of the Year 2018 (Tatler Magazine), he has supported Irish Comedy Legend Tommy Tiernan on his Nationwide Tour. Cookes guitar plucking panache enables him to paint comical situations before delivering unexpected killer-punch lines that leave his audience elevated to hilarity. The Scotsman. His new Nationwide Tour Fred Space has brought Cooke to a whole new level of Comical Mayhem placing him in the Premier league of Irish funnymen. HOT PRESS. Sit back and enjoy a performer with enough energy to power a small village in the west of Kerry THE LAUGHTER LOUNGE. 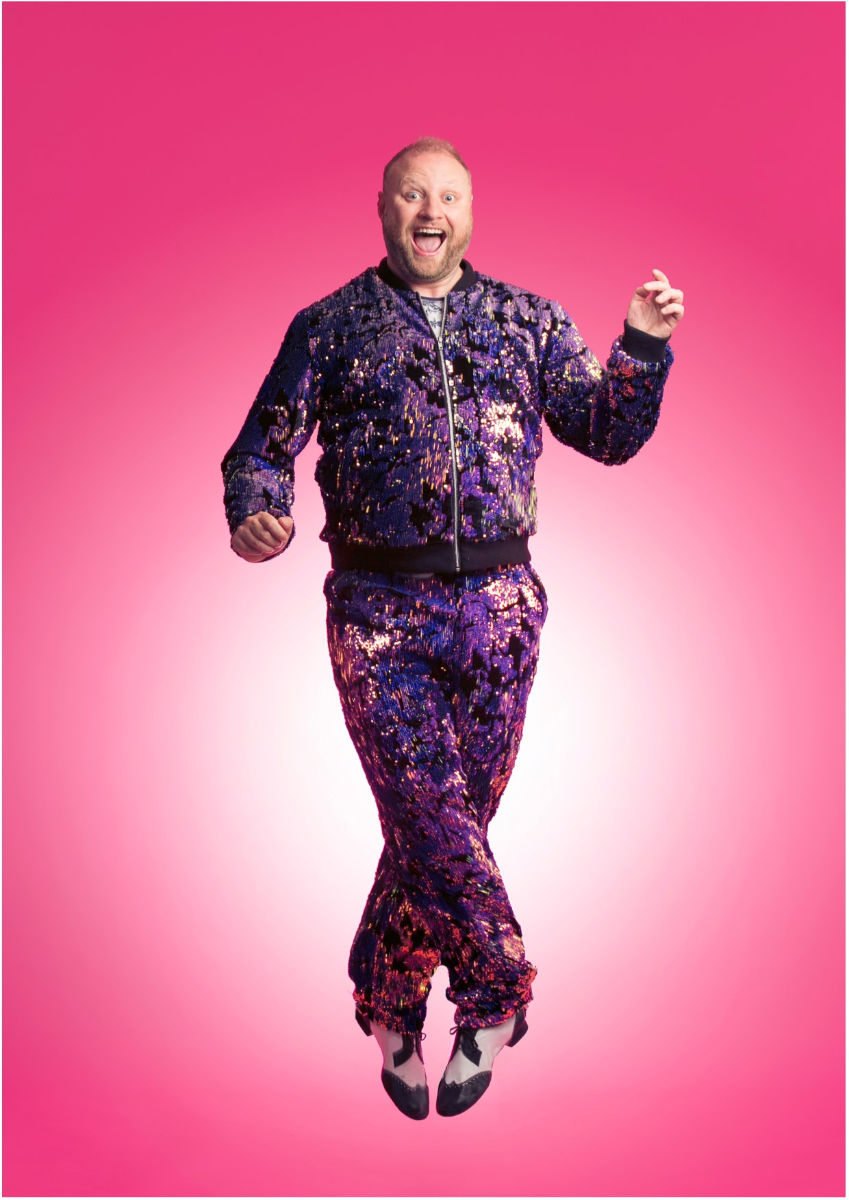