An artist known as a consummate performer who captivates audiences time and time again whether commanding the stage alone with a guitar and a microphone, accompanied by a fifty piece orchestra, or surrounded by a band. Having performed extensively in the US, Europe and Australia, O’Rourke’s growing status is one of a significant global artist.

The most emotionally raw and affecting album of his career, Declan’s latest album ‘Arrivals’ was produced by Paul Weller. Recorded over six days at the Black Barn studio in Surrey, ‘Arrivals’ sees O’Rourke present his art in a different yet wholly distinctive manner. The sound is stripped back to Declan’s soulful and resonant voice, the virtuosic acoustic guitar playing for which he’s renowned and only the occasional sparse arrangement of strings and late-night drums bringing colour and light to the LP’s ten songs. Weller, a fan of Declan’s songwriting for some years, also adds his multi-instrumental abilities to the recordings, including a beautiful piano accompaniment to the closing track.decl 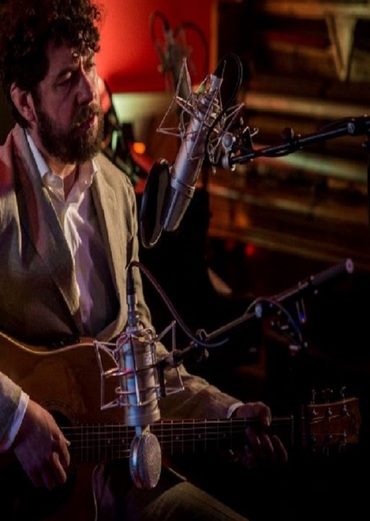